Cheryl Miller Flamini ’87 was a teenager with a motto: “You only live once — but if you live right, once is enough.” The vivacious lacrosse player and finance and accounting student — and eventual CPA — lived that motto during her years at Lehigh and beyond. “Every day with my sister,” says Michele “Missy” Miller ’85, who was also her teammate, “was an adventure.” Their time at Lehigh was an adventure the sisters never would have shared if not for the generosity of scholarship donors who made it possible.

After Cheryl passed away in 2013, her husband brought the idea of creating an endowed scholarship fund in Cheryl’s name to Missy. It was the perfect way to not only honor Cheryl’s spirit, but to put the Miller sisters’ immense gratitude as scholarship recipients themselves into tangible action. “A scholarship fund is a more (direct) way” to pay it forward, says Missy, and Grin and Win, the annual fundraiser that supports the endowment, is an opportunity to build community and celebrate Cheryl’s zest for life. 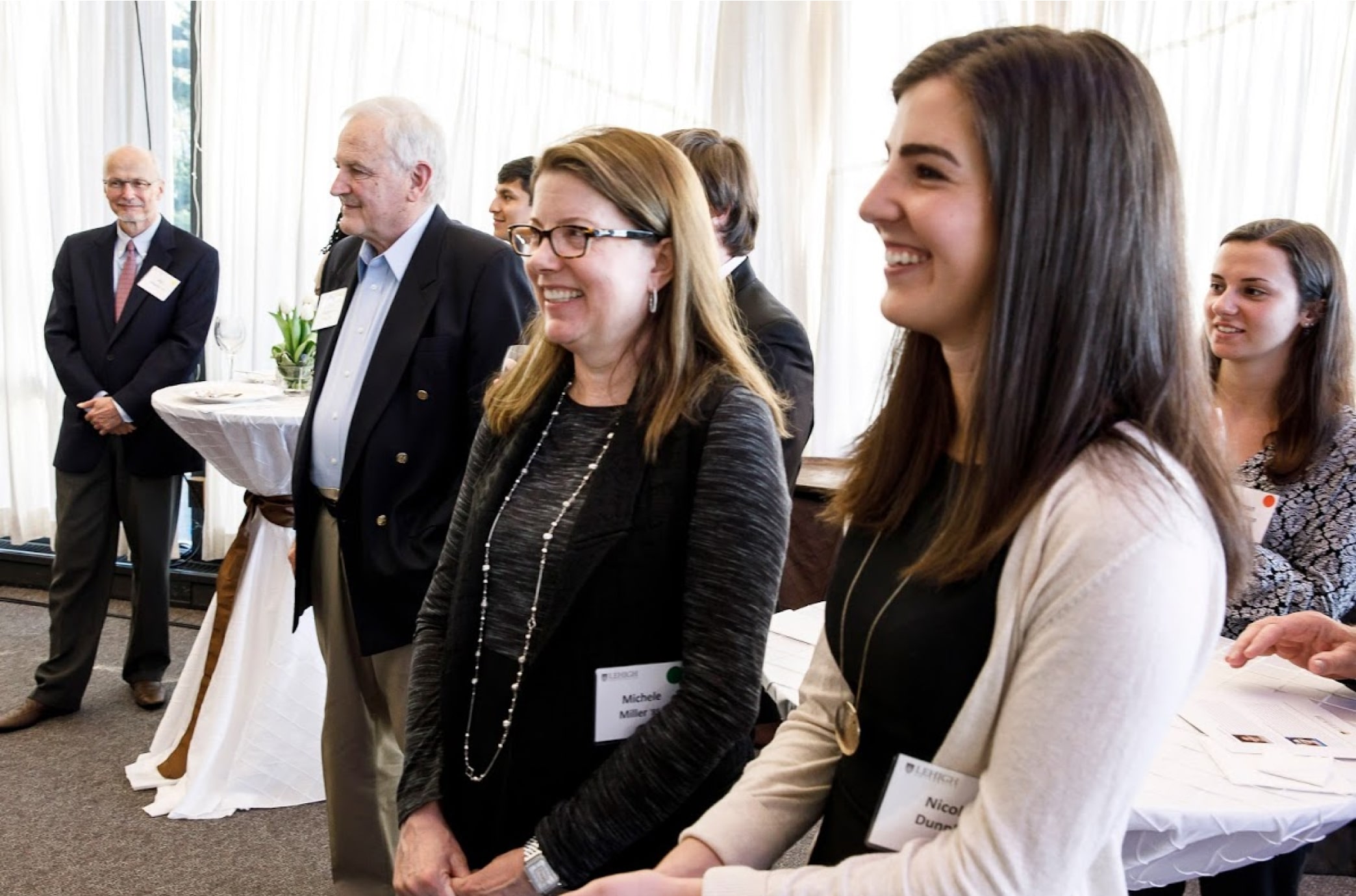 Established in 2014, the Cheryl Miller Flamini Memorial Endowed Scholarship Fund at Lehigh has thus far supported two exceptional female student-athletes: Nicolette Dunphy ’18 and Giavanna Tabbachino ’21. Nicolette, the inaugural recipient, made a connection with Missy at the annual scholarship events that continued through text as Missy advised Nicolette on internships. Nicolette, a triplet, was grateful for a Lehigh education without financial constraints, but her relationship with Missy “became so much more than an amount of money,” she says. “It was a friendship and a mentorship and a connection that, hopefully, we’ll have forever.”

Giavanna, the second recipient of the scholarship, is thankful to be a part of Cheryl’s ongoing legacy, and the engineering student sees in Missy — herself an engineer — a kindred spirit. Giavanna, who’ll be continuing her studies at Lehigh for a master’s degree in management science and engineering, in the very department from which Missy graduated, sums it up: “It’s not every day you meet someone like that.”

It’s not every day someone like Cheryl, or Missy or Nicolette or Giavanna, comes along — but the legacy of gratitude is never ending. “The goal,” says Missy, “is to keep it going forever and see how many Giavannas we can help through Lehigh” — and discover how many of those exceptional Lehigh people will continue to inspire and champion the next generation.

Special thanks to Michele Miller ’85, Nicolette Dunphy ’18, Giavanna Tabbachino ’21, and Lehigh Athletics Archives for providing photos for this video project. 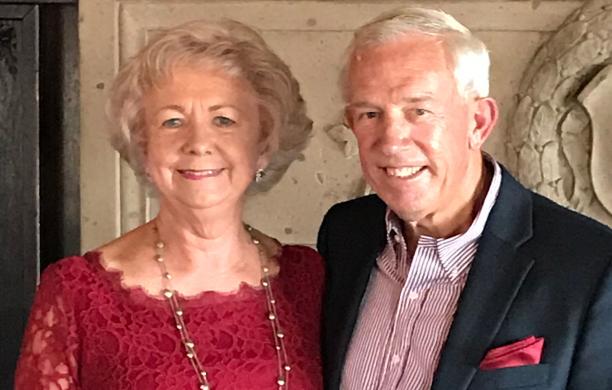 A Life of Service to Others 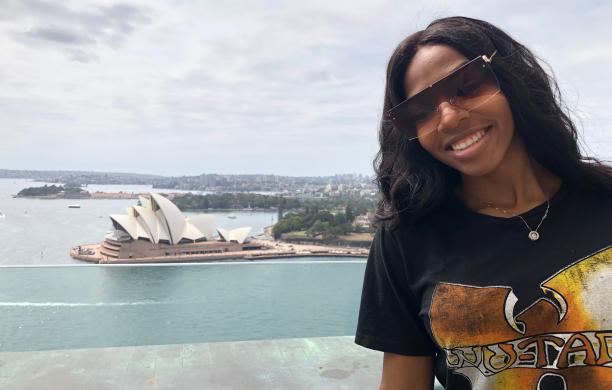 Celebration of Our Founder, Asa Packer